Notice of the Nature Moncton meeting taking place tomorrow night Tuesday, September 19 is repeated at the end of this message

** Brian Coyle shares a few nature photos. His photo of a MUSKRAT [Rat musqué] lodge shows grass and mud as its main components. If it were built in a cat-tail area, cat-tail stalks would be used, as they adapt to what is available. Brian also got a perfect print of a COYOTE [Coyote] paw in soft mud; it measured 1 ½ in wide by 2 in long. Note that the two front nails register clearly, while often the side ones are more worn and do not register. Also note the typical cone or pyramid shape in the middle of the canine print. A feline print would have a C-shaped elevation there and no nail imprints. Brian also got a BLACK BEAR [Ours noir] footprint on Nov. 2. It’s not a clear one, but measures 8 in wide and 4 to 5 in deep. A photo of a HIGHBUSH CRANBERRY [Viorne trilobée] on Nov. 2 is attached; by now the berry crops have been frosted and are more attractive forage.

** Dave Christie took advantage of the cold but windless weather on Sunday to take a trek around a portion of Mary’s Point. The highlight for him was a flock of at least 30 sandpipers that flew in and landed at the edge of the salt marsh. Two photos indicate that there were at least 44 at that location. He had difficulty getting close up to be sure of the identity but from the clues he could garner, he felt that most were DUNLIN [Bécasseau variable] and WHITE-RUMPED SANDPIPERS [Bécasseau à croupion blanc] and he could see at least two SANDERLINGS [Bécasseau sanderling] among them.

Dave comments that approximately 25 AMERICAN GOLDFINCHES [Chardonneret jaune] were around his yard on Sunday but were not coming to the feeders, although one had been taking sunflower seeds during the week. He has had a couple of DARK-EYED JUNCOS [Junco ardoisé] and up to 3 WHITE-THROATED SPARROWS [Bruant à gorge blanche] in his yard, but all seemed to be more interested in native food than coming to the feeders.

**Roger Leblanc and Kelly-Sue Connor did a round of the Cap Brule area to Cap Pele on Sunday. They were surprised at the number of shorebirds still with us. They found a Least Sandpiper at Cap Brule. At Petit Cap, they saw Sanderlings and White-rumped Sandpipers. In Robichaud at the end of Route 133, they were interested to note the number of ducks. Roger saw his first Barrow’s Goldeneye of the season with Common Goldeneye but the biggest surprise was the number of Hooded Merganser. There were approximately 75 Hooded Merganser there which Roger comments is the most he has ever observed in one spot and assuming it to be a staging area in their migration.

** The bird fruit-connoisseurs are starting to take more serious note of the heavy berry crop we have to offer this year. Bob Blake reports that he had 5 CEDAR WAXWINGS [Jaseur d’amerique] foraging in a Mountain Ash tree recently and 6 AMERICAN ROBINS [Merle d’amérique] at the same tree a few days later.

It seems that several years ago Cedar Waxwings did not stay over winter, with only BOHEMIAN WAXWINGS [Jaseur boréal] joining us. More Cedar Waxwings are staying with us over winter each year now, especially in years of abundant wild fruit. This could be one of those winters, as there is no compelling reason for Cedar Waxwings and Robins to leave, with the adequate food supply available.

** The November meeting of Nature Moncton will take place at 7 p.m. on Tuesday evening, November 19, at the Mapleton Pak Rotary Lodge. There is so much that happens in Mother Nature’s underwater community that we just don’t get to see and to interact with as we do on land, but rest assured it is every bit as busy under the water surface as it is on land. Alyre Chiasson will visit the underwater fish community of our freshwater rivers and lakes, to see who may be there all the time, or to come from the sea to complete their life cycle, as well as how these fish come to be here. A very interesting subject that we don’t often get to hear about. The write-up as it appears at the website at <www.naturemoncton.com> under upcoming events is repeated below:

Location:  Mapleton Park Rotary Lodge (across from where Cabela’s used to be)

Unlike birds, fish more often than not, escape our daily attention; yet in terms of species they far outnumber our feathered friends. How the glaciers retreated from New Brunswick has greatly influenced the distribution pattern of the various species of fish in the province. Where and how they live is the subject of this presentation. All of the fish I have selected are freshwater residents or pass part of their life cycle in our rivers, streams and lakes. From a fish that spends its entire life in an area no bigger than your bathtub to one that travels thousands of miles to reach our province. From a fish that smells like cucumber to those that navigate in the dark -- we’ve got them all! Join me for a somewhat whimsical look at the fish of New Brunswick

All are welcome, Nature Moncton Member or not. 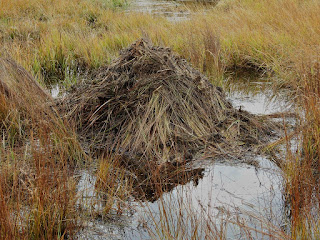 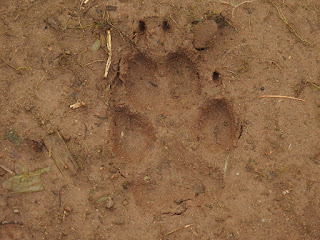 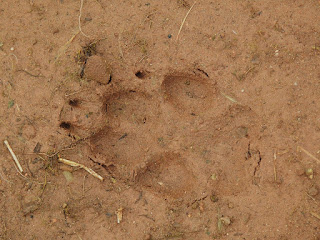 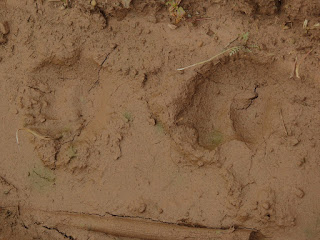 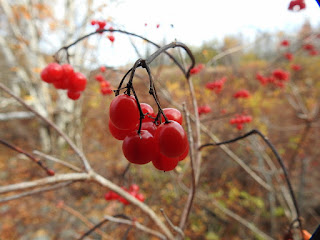 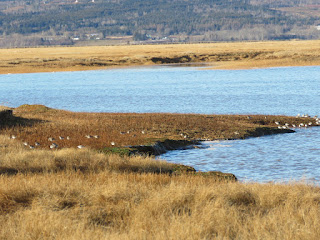 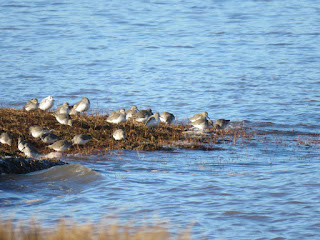 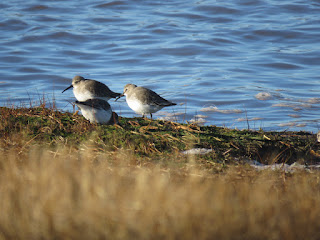