** Rhonda and Paul Langelaan were walking on the Buckley Rd. in Second North River to encounter a very lucky audience with a male BLACK-BACKED WOODPECKER [Pic à dos noir] in the late afternoon on December 1st. The yellow patch on the crown area indicates it is a male. This yellow patch is lacking in the female. Black-backed Woodpecker sightings are always special as it usually means simply being in the right place at the right time.

** It’s been a slow start to the bird feeding lineup and more folks are starting to get groups of AMERICAN GOLDFINCH [Chardonneret jaune] especially. David Lilly had a group of 6 arrive to his Oromocto feeders on Wednesday to get some very sharp photos of what is possibly a male due to the bright yellow areas.

** It’s great to hear that WHITE-WINGED CROSSBILLS [Bec-croisé bifascié] are moving in to harvest the abundant treetop café of cones that we are experiencing this year. David Christie was talking with some Fundy National Park folk at the Mary's Point beach area when 4 separate flocks of White-winged Crossbills flew over. The first 3 groups that went over were in the 5 to 10 number but the 4th group that went over was approximately 20 in number.

When David Christie arrived back to his home he saw a flock of approximately 30 plus AMERICAN ROBINS [Merle d'Amérique] harvesting Mountain Ash berries and also a NORTHERN FLICKER [Pic flamboyant] flew over his driveway which he expects was part of the 3 Northern Flickers that he had seen earlier.

** The Moncton Christmas Bird Count happens on Saturday, December 14th, however “count week” runs from 3 days before to 3 days after. That means the count week in Moncton started on Wednesday and runs through till Tuesday. Every bird seen gets counted on Saturday but it is important to report any bird species that may be seen during count week that would be less common that could be easily missed on count day.

** Georges Brun was able to repeat photographing the 2 PEREGRINE FALCONS [Faucon pèlerin] that are still staying around the summit of Assumption Place in Moncton to now be officially included in the count period. He photographed them on Friday, December 6th and again on December 11th. On Wednesday he observed one on the perch of the nest box and a second on the big “A” logo. Chances are getting greater that they will be a part of the important tally on Saturday.

** The INDIGO BUNTING [Passerin indigo] in our Moncton feeder yard was present on Wednesday, so made it into count week. The Nature Moncton black oil sunflower seed order arrived Wednesday afternoon and everyone who came to pick up their order was able to get good observations of it as it happened to be quite cooperative in the later afternoon. It continues its visit today, Thursday. 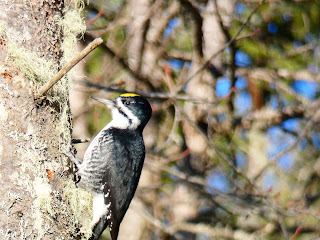 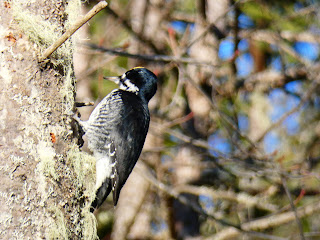 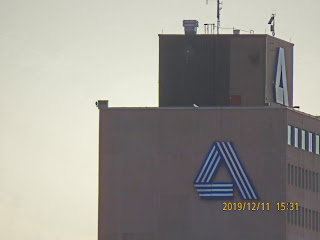 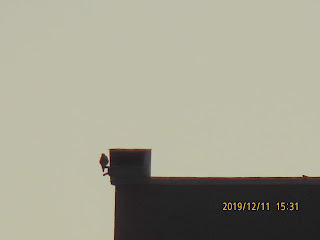 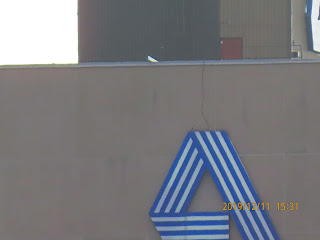 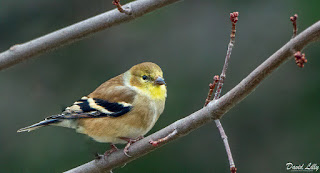 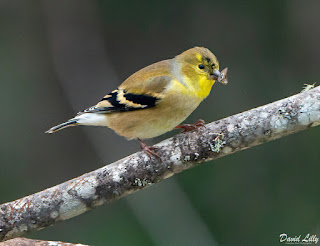