** Janet O’Donnell enjoys watching a doe WHITE-TAILED DEER [Cerf de Virginie] and its young-of-the-year that drops by her Oromocto feeder yard for tidbits. There is also an adult buck that visits the feeder area but she only gets a chance to see it at night with a trail camera. When buck White-tailed Deer become adult they can be very cautious and wary as many hunters will attest to. Its rack of antlers will soon be dropping.

** It seems like you can find almost anything on YouTube but videos on YouTube by Paul Dinning from the UK may be a surprise. Mr. Dinning makes many videos but has made some for indoor cats to watch. Alain Clavette has found that this really does work. Some of his cats will actually watch the action glued to the screen. Alain was very surprised how quickly his indoor cats got hooked on actually being entertained by the video. Alain comments that he used to put a few birdfeeders outside windows for the cats entertainment but they would soon tire of it. One video that may interest cats and their owners can be accessed at the link below. It is no less than 8 hours long and get ready to see lots of Eurasian Goldfinch which are common in the UK.

** The curiosity of naturalists has no limits … Brian Stone is keeping a pot of ground in his home that has ripened spruce cones in it that have shed their seeds to quite happily have started an indoor conifer forest. The spruce seedlings have been joined by a few other plants that Brian may have to wait a bit to identify. A mushroom has also popped up. It is very small yet as one photo shows but will be very interesting to see what it will possibly very quickly turn out to be.

** This week’s “Sky at a Glance” is with this edition curtesy of sky guru Curt Nason. Curt gives some great instructions on how to have an audience with our brightest nighttime star, Sirius, locating it using Orion’s belt.

This Week’s Sky at a Glance, 2020 January 4 – January 11
Around midnight in the first week of January the brightest star in the night sky is due south, at its highest above the horizon. Astronomers would say it is transiting the meridian when it crosses the north-south line. Many 19th century observatories, including the one now called the William Brydone Jack Observatory at UNB Fredericton, would collaborate in timing the transits of stars to determine the longitudes of the observatories.

Sirius is called the Dog Star because is part of the constellation Canis Major the Great Dog, one of Orion’s hunting companions. If you are unsure which star is Sirius, follow Orion’s Belt down to the left. The star is about twice the size of the Sun and 25 times more luminous, but that is not why it is the brightest. It is only 8.6 light years away, a mere 82 trillion kilometres, and the nearest naked eye star for us in New Brunswick. The name means “scorcher” or “scintillating one” and it often twinkles wildly and colourfully, especially when it is lower in the sky. I like to observe it with binoculars or a telescope just to enjoy the light show. Look for the star cluster M41 about a binocular field below Sirius. With the Sun passing above Orion in summer, people once believed the hot days were due to extra heat from Sirius, hence the term “dog days of summer.”

The Moon is at first quarter on Friday, January 3, and it is full the following Friday. Mars crosses the constellation border into Scorpius this week, and within a week it will be a binocular field above its namesake star, Antares, which means “rival of Mars.” They often have similar colour and brightness, although the star is currently brighter than the planet. Setting around 8 pm this week, Venus passes over the tail stars of Capricornus the Sea Goat and enters Aquarius next weekend. The brief Quadrantid meteor shower, with its radiant between the handle of the Big Dipper and Hercules, peaks this Saturday morning (January 4). With no Moon in the sky to wash out these typically faint meteors, this shower could make it worthwhile to visit an area relatively free of light pollution.

The Saint John Astronomy Club meets in the Rockwood Park Interpretation Centre on January 4 at 7 pm. The annual Irving Nature Park moonlight snowshoe hike and observing takes place at the Sheldon Point barn in Saint John on January 11 at 7 pm. 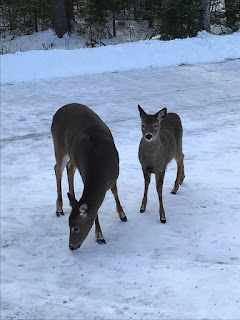 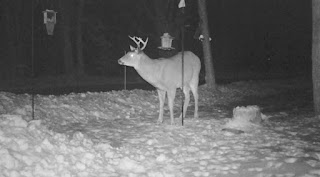 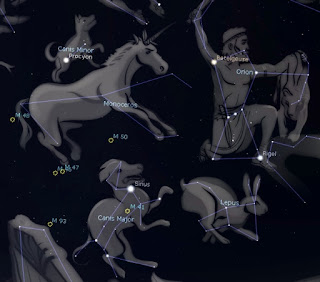 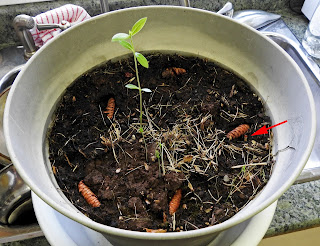 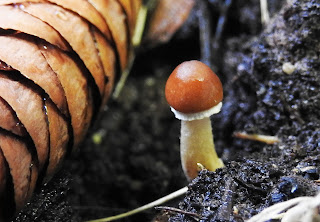 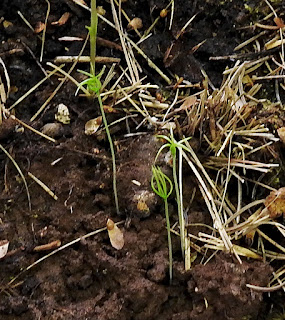