One click on the photos opens them full screen

**   Carmella Melanson comments further on the NORTHERN HAWK OWL [Chouette épervière]that Don Gibson discovered on Monday February the 17th in Gagetown. After looking for it unsuccessfully on Thursday afternoon, and all day Saturday, along with another seasoned birder, she finally saw it at 10:00 a.m. on Sunday, February 23rd. Several birders came, hoping to get an audience during the day, but the bird remained elusive. Gilles Bourque reported seeing it in the late afternoon.
The reporting of owl sightings is a touchy subject. Despite the fact that this species feels very comfortable being in close proximity to humans, this individual stays far from the road and can be observed without disturbing it. Carmella attaches two photos taken with her Nikon P900 camera from the same spot, illustrating how a bird like this owl can be very well observed without ever disturbing it. A spotting scope offers excellent views and with today’s powerful zoom camera lenses you can get a picture showing the colour of the eyes as the one photo shows, as well as a photo showing the location where the first photo was taken. Carmella and the owl were easily able to get each other on their Day List, and both departed one another’s company very content.
**   Bev Schneider spotted a WOOLLY BEAR CATERPILLAR going slowly across her deck in the warmth of Sunday afternoon. This is the larval stage of the ISABELLA TIGER MOTH we’ll see in late June or July. This is one moth species that will overwinter in as the larval caterpillar and pupate in the late Spring to emerge later as the adult. It will use warm winter weather periods to move about. Some folklore says the severity of winter can be predicted by the extent of the dark end bands or the thickness of the hairs (setae). This is indeed folklore, infallible, as folklore can be! The better the food supply the caterpillar gets in late fall, the wider the dark bands will be.
Jane LeBlanc was out early Tuesday morning to get a nice photo of a lone LAPLAND LONGSPUR on the St. Martin’s beach. There has been a lot more sightings of SNOW BUNTINGS recently, but as often the case, few Lapland Longspur are with them. Jane’s subject preferred its own company.
** Brian Stone visited Mapleton Park to find the regular MALLARD troupe quite content, and was able to get a special audience with the male of the pair of PILIATED WOODPECKERS [Grand pic] that seem to be maintaining a territory in the park. A RED-BREASTED NUTHATCH [Sittelle à poitrine rousse] was very pleased to be offered some hand-held goodies. This park is developing an interesting group of wildlife who enjoy the human visitors as much as the humans enjoy them. This is becoming a very popular City park.
Brian also comments the CEDAR WAXWING flock was again back in his yard, but no BOHEMIAN WAXWINGS [Jaseur boréal] were among them this time.
** There is a public dialog meeting on the Memramcook River Causeway being held tonight. The notice reads as follows, for those interested in attending:
Public Dialogue: Memramcook River and Causeway
The Memramcook River causeway is deteriorating and facing major repairs soon. If something isn’t done, there could be serious consequences like flooding, the Acadian dykes, and loss of fish and habitat. The time has come to discuss options for dealing with this issue.
The Petitcodiac Riverkeeper is hosting public meetings on February 25th   (tonight) at the 4955 Main St., Dorchester from 6:30 - 8:30 p.m. (English) to share information and gather feedback from the communities affected around the options for moving forward. This is an opportunity to share your concerns, ask questions, and brainstorm ideas for how to proceed.
The same meeting will take place on Thursday, Feb. 27 at the same time in French at the Golden Age Club on La Valee across from the War Surplus location. 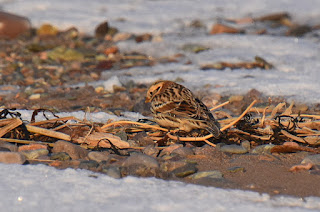 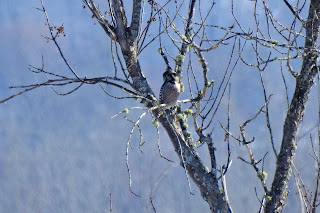 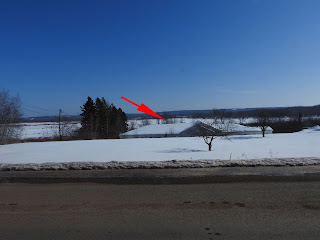 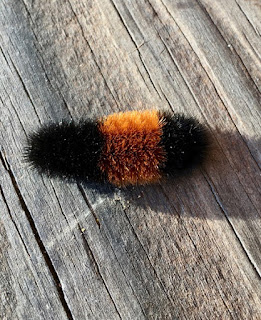 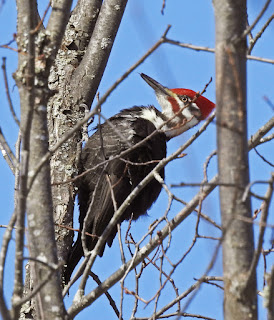 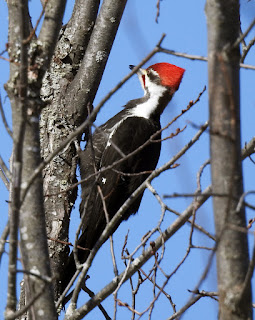 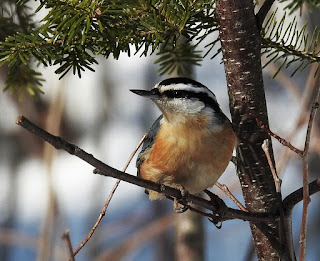 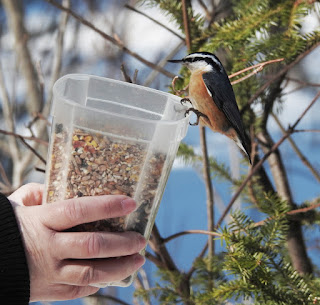 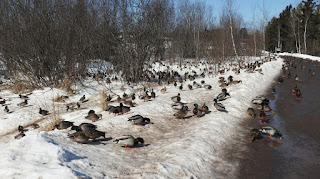