** There still are some TREE SWALLOW [Hirondelle bicolore] nest boxes available free of charge and it’s not too late, especially for possible EASTERN BLUEBIRDS [Merlebleu de l'Est] that nest twice in a season and sometimes start nesting a bit later than Tree Swallows.  Builder Fred Richards has left some in town for pick-up for anyone who wants some.  Leave a note at nelsonpoirier435@gmail.com if you would like to have some.

** Jane LeBlanc got a great photo of a male SCARLET TANAGER [Tangara écarlate] that was visiting a neighbour’s yard and ended up coming to her yard as well to allow her to get the photo.  It has been 23 years since Jane saw one in her St. Martins yard.  Jane also got another nice adult male BALTIMORE ORIOLE [Oriole de Baltimore] photo at her neighbour’s yard as well as a YELLOW WARBLER [Paruline jaune].

** Louise Richard got two photos of a GREAT DIVING BEETLE aka PREDACEOUS DIVING BEETLE [Dytique bordé].  This water beetle is quite large and can be seen on land when moving between water bodies.  They and their larval forms are very predacious on other small underwater critters like insects, small tadpoles, etc.   They are harmless to people.  Note the yellowish rim to the elytra (the top shell) as a clue to identity.

** Yvette Richard got a great photo of a male YELLOW WARBLER [Paruline jaune] at the Hillsborough trail on Thursday.  It very clearly shows the reddish streaks on the breast of the male that the female does not have or is muted.

** There are several striking patches of TROUT LILY in bloom at the moment near our Little Southwest Miramichi camp.  These awesome patches of blooms and leaves are ephemeral, and in not much more than a month, it will appear as if nothing was ever there except for a corm underground to produce more next year.  I asked Gart Bishop to name the flower parts of the bloom, and he has done that so beautifully, am going to attach his labeled photo and description for all of us to muse on what we are really seeing in a bloom that produces both male and female parts in the same bloom.

Quoting Gart
“As you can see there are six anthers (male flower portion composed of the anther, which is supported by a filament and combined named stamen). Some of the anthers are shrivelled up as they have already shed their pollen. There is one female part – called the pistil, which is composed of the stigma where the pollen is deposited, the style, which connects the stigma to the ovary (where the seeds are produced).
As is true of most members of the lily family, the flower has six ‘petals’ ...the inner 3 are true petals, the outer 3 are sepals, but all are the same colour.”

** It’s Black Bear day!  Jane LeBlanc got a photo of a sow BLACK BEAR [Ours noir] with triplets on the Fundy Trail parkway on Thursday.  It is interesting to note the small teddy bear size of young cubs in May.  Jane comments that the photos of her bears are poor quality as she chose to stay in her vehicle and not irritate a sow bear with three cubs in any way.

** I put out a trail camera aimed at fish entrails, placed on a woods trail.  The first night, I had a visit from a small BLACK BEAR [Ours noir], possibly a 2-year-old subadult, and also a RED FOX [Renard roux].  There were dozens of photos of AMERICAN CROWS [Corneille d'Amérique] and COMMON RAVENS [Grand Corbeau] visiting during the day.  Their first choice is always the eyes, which always seem to be the haute cuisine part of a carcass for crows and ravens.

** It’s Friday and this week’s Sky-at-a-Glance is included, courtesy of sky-guru Curt Nason.
This Week’s Sky at a Glance, 2020 May 23 – May 30
By 10 pm the zigzag constellation of Draco the Dragon is halfway up the northern sky to the right of the Little Dipper. Draco’s tail is a line of stars between the Big and Little Dippers. One of those stars is Thuban, which lies between the bowl of the Little Dipper and the middle of the Big Dipper’s handle. About 5000 years ago, when the Egyptian pyramids were built, Thuban was the North Star and entrances to the pyramids were designed with a descending passageway aligned to this star.  Coincidentally, the inner two stars of the Big Dipper’s bowl point to Thuban, just as the outer pair points toward Polaris.

>From the tail, Draco arcs around the bowl of the Little Dipper and then curves back toward Hercules, with its head being a quadrilateral of stars by the strongman’s foot. The two brightest stars in Draco’s head, Eltanin and Rastaban, are its eyes. They are the brightest and third brightest of the constellation. The faintest of the four is a treat in binoculars, showing matching white stars that resemble headlights or cat eyes. In mythology, the dragon was one of the Titans, rivals of the Olympians. In one of their battles, Athena slung the dragon high into the northern sky. Writhing to right itself, it struck against the northern sky and froze in that position.

The Moon is at first quarter next Friday, giving spectacular views of craters and mountains all week in a telescope or binoculars. This Saturday around 9:30 pm look for the slim crescent Moon a binocular width below and slightly left of the crescent Venus, with Mercury about half a binocular field to the upper left of Venus. This will be your last week to see Venus in the evening sky for the rest of the year. Jupiter and Saturn are in great position for early morning observing in the south, while reddish Mars brightens in the southeast.

With astronomy meetings and outreach activities on hold, you can watch the local Sunday Night Astronomy Show at 8 pm, and view archived shows, on YouTube at:  https://www.youtube.com/channel/UCAEHfOWyL-kNH7dBVHK8spg
This week’s topic will be telescope accessories. 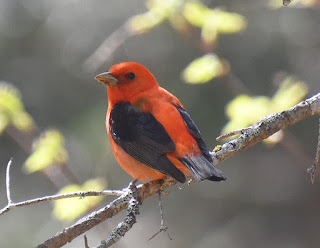 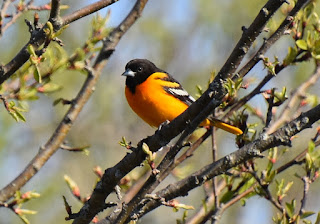 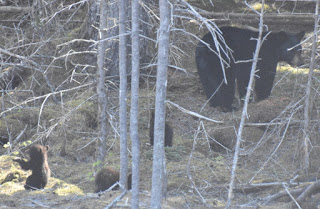 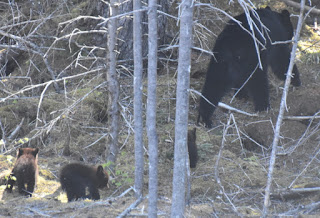 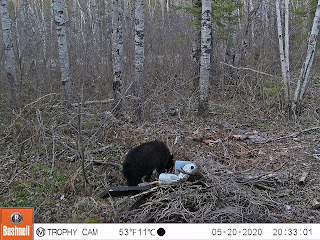 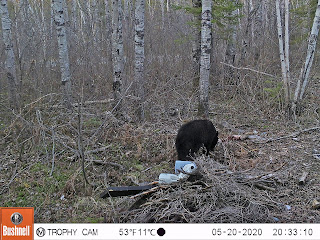 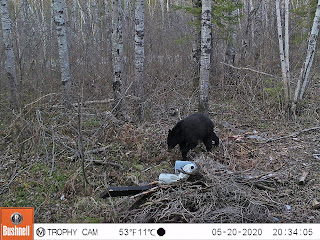 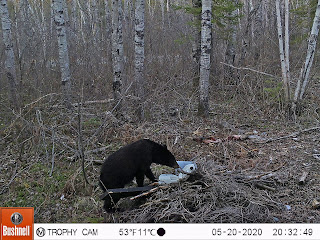 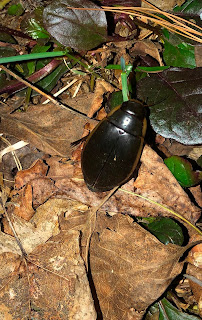 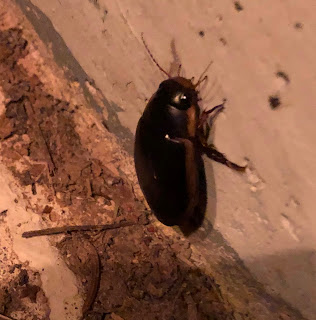 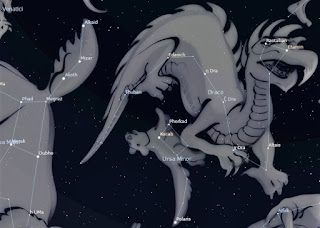 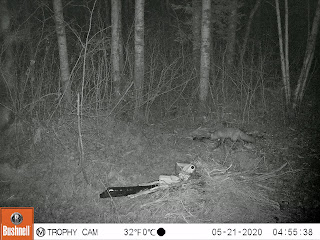 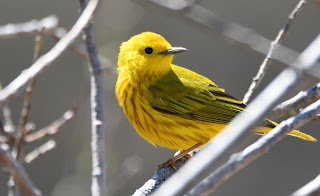 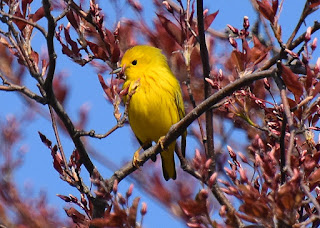 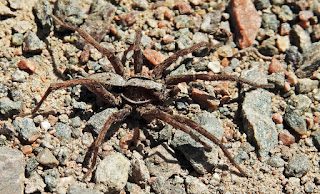 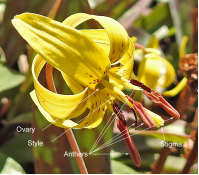