To respond by e-mail, please address your message to the information line editor nelsonpoirier435@gmail.com.

** As they were coming back after a day spent at Fundy National Park on June 24th, Suzanne and Yves Poussart stopped at Riverview Cemetery near Hillsborough to check what was happening at the BALD EAGLE [Pygargue à tête blanche] nest.  Two eaglets were standing in the nest, but no adults were present.  At the moment, they seem to be about the same size as their parents.  Taking advantage of the wind moving away some of the branches periodically, it was possible to have a direct view to them and get a few photos.

** On another subject, the two bird baths the Poussarts have at their home yard have been especially busy these past weeks.  With the recent regular high and dry temperatures we’ve had, they represent a major site of visits and activity.  Adults and young of several species are using them all day long, and baths have to be refilled with clean water several times a day.  Although being among the less frequent visitors to these baths, a CEDAR WAXWING [Jaseur d'Amérique] really enjoyed it on Thursday, taking a deep bath long enough to allow some photos.

Georges Brun got photos of the PEREGRINE FALCON nest box atop Assumption Place on June 24. It appears like there are 2 young birds in the box and one photo seems to show the family of 4 birds. Georges took these photos from a kilometer away but the documentary photos are very suggestive.

Carmella Melanson found an interesting COMMON YELLOWTHROAT (Paruline masquée) Thursday and thought others might be interested as well.  It only has the black mask on ‘one side’ of its face.  After seeing Carmella’s photo, Gilles Belliveau contacted Carmella to say he had seen a similar bird a few weeks ago, possibly the same individual.  Attached are 3 photos of this individual showing both sides and one where it is facing forward.

As Carmella comments “You never know what you’re going to see when you’re out there birding!’’

** Jim Johnson comments that he was pleasantly surprised when he visited relatives Les and Linda Cail in Cail’s Mills to find they had a colony of 23 CLIFF SWALLOW [Hirondelle à front blanc] nests on their house and 18 on their barn.  We sure don’t see that often anymore.  Jim also said that there were BOBOLINKS [Goglu des prés] that seemed to be everywhere.  Nice to hear a report of both these species that are reported to be in decline.

** Gordon Rattray got more bog plant photos on Wednesday to include PITCHER PLANT that gets a lot of its nutrition by attracting insects into its ‘pitcher’ of water; LABRADOR TEA in bloom; SEA MILKWORT, a low colourful plant in bloom; ORANGE HAWKWEED; RHODORA; as well as SUNDEW, showing its glistening droplets to attract insects to land to become stuck to become plant food.

Gordon also got some excellent photos to identify the FOUR-SPOTTED SKIMMER [La quadrimaculée], CHALK-FRONTED CORPORAL [La julienne] and DOT-TAILED WHITEFACE [Leucorrhine mouchetée] Dragonflies, showing their identity markings nicely.  One of the BLUET [Agrion] Damselflies also joined the line-up.  Gordon comments that the Calhoun Ducks Unlimited Marsh had a large group of CANADA GOOSE [Bernache du Canada] goslings, and he could hear a NELSON'S SPARROW [Bruant de Nelson] singing at that site and another near Harvey Dam.

** The MULTIFLORA ROSE is an invasive plant species, but the small abundant rosehips are a bird connoisseur favourite.  When on birding field trips in the winter with the Nova Scotia birding group, Mulitflora Rose sites were popular stops and often popular with birds as well.  But the thorns on these plants are problematic to say the least for humans.  David Webster near Kentville, NS mentioned on Nature NS that he had come across some thornless plants and offered root stock to anyone interested.  I took David up on his offer, and he put some on a bus to me two years ago.  I lost one, but the other has flourished and has become a mass of blooms this spring which means a mass of rosehips.  The plant is much more common in Nova Scotia, but we do have pockets of it in New Brunswick, and yes, very thorny.  The bush David Webster sent to me does have thorns, but they are little more than soft hairs.  We are enjoying David’s kindness and hope the birds do as well this coming winter.  Photos are attached.

This Week’s Sky at a Glance, 2020 June 27 – July 4
Arrows are used in signs as pointers to direct us to notable sites. As the Summer Triangle of the bright stars Vega, Deneb and Altair rise high in late evening, the tiny constellation of Sagitta the Arrow can direct us to a few interesting binocular objects. Sagitta is a compact arrow situated halfway between Altair and Albireo, which form the heads of Aquila the Eagle and Cygnus the Swan. Albireo itself is an interesting binocular object, being revealed as two colourful stars.

Looking under the shaft of the arrow with binoculars you might notice a hazy patch of stars called M71, which is a globular cluster containing more than 10,000 stars. As globular clusters go it is younger than most and relatively small. Half a binocular field above the arrowhead is ghostly M27, the Dumbbell Nebula. This is a planetary nebula; gases emitted from a Sun-sized star as its nuclear fuel was running out. The star collapsed into a hot, dense Earth-sized star called a white dwarf, and the ultraviolet radiation emitted from it causes the gases to glow. In older photographs of M27 its bipolar shape resembled a dumbbell. About a binocular width to the upper right of the arrow’s feathers is an asterism called the Coathanger cluster, a favourite treat for closet astronomers.

The Moon is at first quarter on Sunday, giving great views for weekend observers. In evening twilight this Saturday, telescope users might pick out the Lunar X within the shadow line a little below centre. At midweek Jupiter rises before 10 pm followed by Saturn 20 minutes later, while Mercury is out of sight at inferior conjunction. On Tuesday evening telescope users can catch Jupiter’s Red Spot transiting around midnight. Mars will give its best views in early morning twilight, and while you are there look for brilliant Venus rising before 4 am. 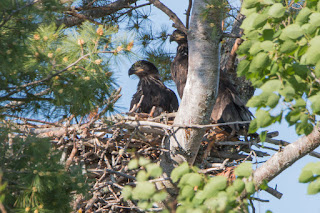 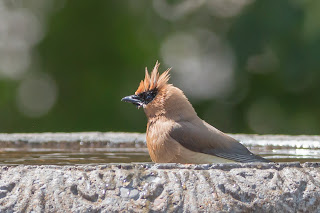 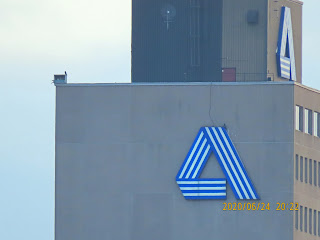 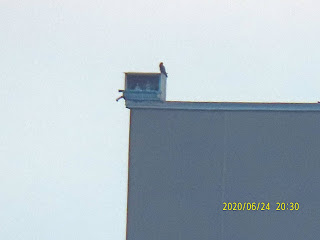 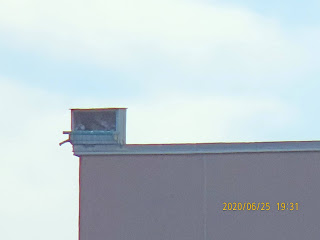 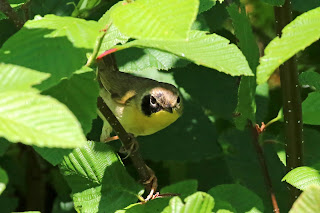 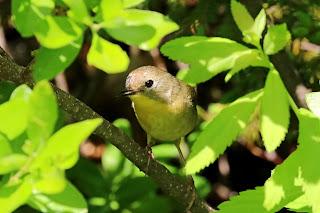 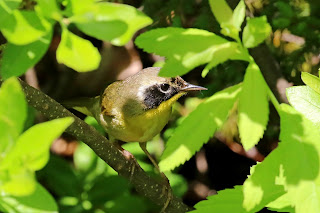 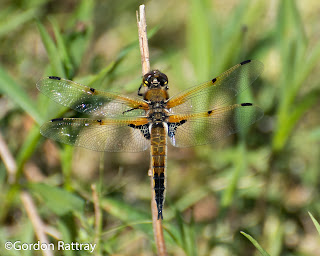 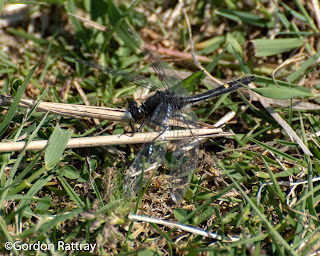 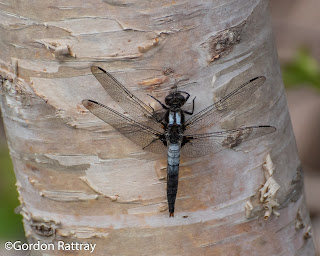 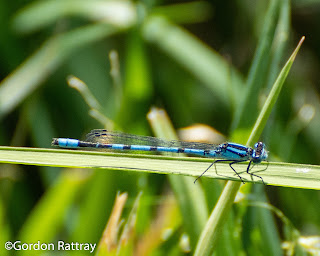 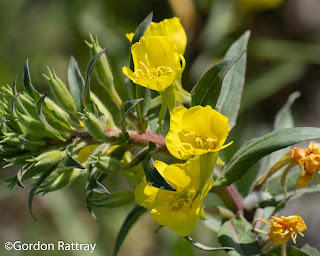 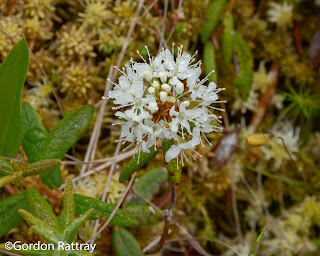 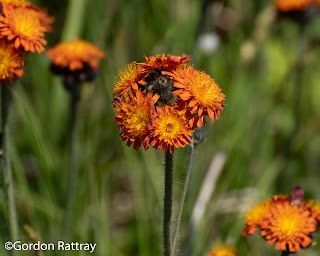 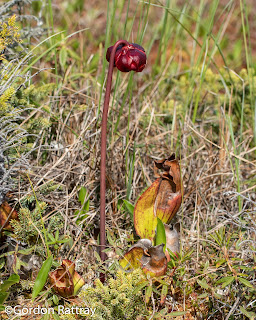 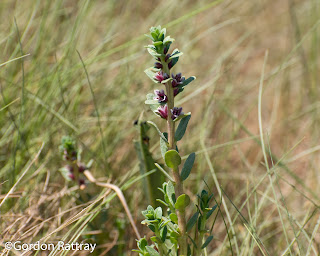 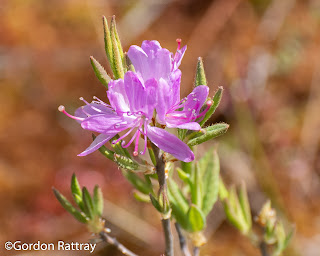 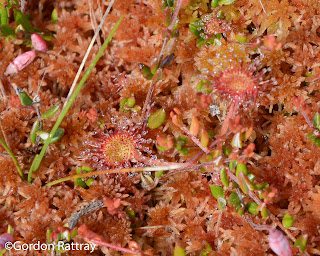 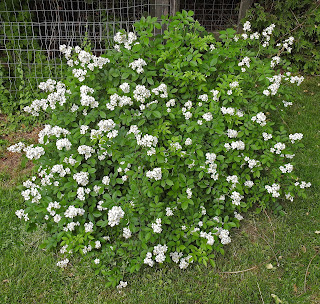 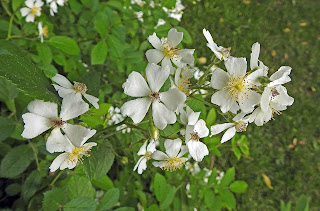 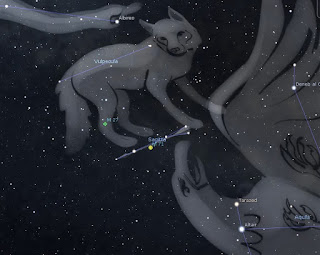