** Peter Gadd got 2 great photos of SANDHILL CRANES [Grue du Canada] that were in the Napan area on Saturday morning at the back of a hay field belonging to a friend. She had 4 there in June, and has been seeing 1 or 2 again in recent weeks. They took flight when a flock of CANADA GEESE [Bernaches du Canada] was disturbed but the geese did not leave quietly. Peter comments that Napan seems to have Sandhill Cranes most Septembers it seems. Napan is south/east of Miramichi city.

** On Friday John Inman spotted a LARK SPARROW [Bruant à joues marron] in a tree near his Mary’s Point Rd. home long enough to get a few documentary photos. It obviously stayed in the area as when John was at the road talking with neighbors, including David Christie, later in the day a Lark Sparrow flew from the roadside which hopefully we will get photos of when David’s internet returns.

** Mac Wilmot leaves an interesting Hummingbird comment. The storm was raging on Saturday afternoon however the RUBY-THROATED HUMMINGBIRDS [Colibri à gorge rubis] were coming to the feeder and in the normal combats for position.

** I am enclosing a photo of a GALLIUM SPHINX MOTH pupa that is in its case for the winter in earth in an aquarium. It is the pupa of a Gallium Sphinx Caterpillar donated by Theresa McCready in early August with that photo from August 05 reattached as well today.

** This is the time of year when some female spiders are at their maximum size. I am attaching a photo of a BARN ORB WEAVER, one of which likes to build huge webs on a neighboring seldom used camp. The underside view showing the black spot, with the white surrounding spots, I understand is fairly specific to the Barn Orb Weaver to confirm identity, but it had to be fridge chilled for a time to allow a 2 second photograph of its underside.

** Webmaster Brian Stone has added the link “Environment and Climate Change Canada Enforcement Notification” on the Nature Moncton website home page. It is about the using of recordings, which all naturalists should be aware of to encourage careful use of the many recordings now available to us. Check it out at www.naturemoncton.com. 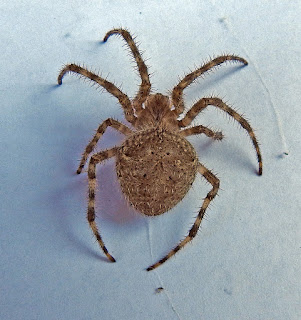 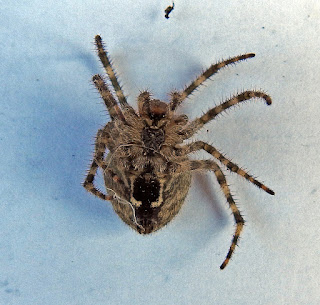 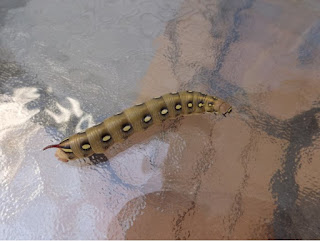 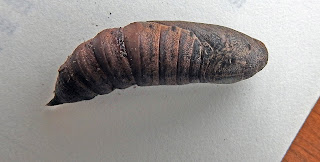 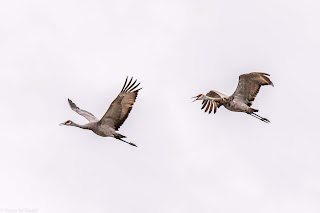 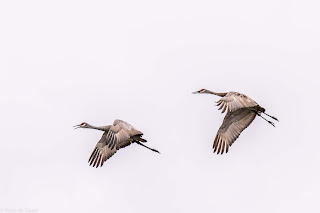