To view the photos mentioned in this edition go to http://nminfoline.blogspot.ca
One click on the photos will bring them full screen

** Yvette Richard got another great photo of LONG-TAILED DUCKS [Harelde kakawi] in the calm water off Caissie Cape wharf on Thursday.  The photo clearly shows the pink band on the bill and long tail feathers of the male with those features not present in the female.

** Brian Coyle sends some excellent tracks in snow of BOBCAT [Lynx roux] and COYOTE [Coyote].  Some are side by side for excellent comparison.  The conditions were really good with just a skiff of snow on the ice.  The Bobcat tracks were approximately 1 ½ inches by 1 ¼ inches wide, almost round compared to the elongated Coyote tracks.  The stride in the Bobcat tracks was approximately 16 in., but the Bobcat tracks do not show any toe drag unlike the Coyote tracks.  In addition, the fur around the Bobcat’s foot makes the track look larger than it is.
Note the Bobcat tracks show no nail imprints whereas the Coyote front claws register readily.
Brian went out on Thursday and went farther afield to find another Beaver pond with lots of Coyote and Bobcat tracks.  They seem to tolerate each other as the tracks seem to have been made around the same general area.  Brian has set up another trail camera at this new spot.

** Brian Stone dropped by Mapleton Park on Thursday.  The 100% MALLARD [Canard colvert] troop of a few days ago has taken on a bit of variety now with 3 AMERICAN BLACK DUCKS [Canard noir], a few MALLARD/AMERICAN BLACK DUCK hybrids and one AMERICAN CROW [Corneille d'Amérique] pretending to be a duck.  Some ice creations got in front of Brian’s camera as did a RED SQUIRREL [Écureuil roux] that not only sampled a seed block that someone had put out, but the squirrel decided to take the whole thing home with him.

** This week’s Sky-at-a-Glance is included in this edition courtesy of sky guru Curt Nason.  There are some interesting stars to sleuth out on clear evenings this week.  Curt reminds us of the use of the inexpensive cardboard Star Finder that is available many places.  Curt gave one to each of the audience members the night he gave an astronomy presentation to Nature Moncton.  A nice reminder.  It’s very simple to use for novice astronomers.

This Week’s Sky at a Glance, 2019 December 28 – 2020 January 4
Before, or after, the flash of New Year’s Eve fireworks this week, take a look around the sky. As a new year begins, many of the brightest stars are at their best when you face south. Halfway up the sky is the slanted line of three stars that forms Orion’s Belt. Above it are the shoulders of the giant hunter, marked by reddish-orange Betelgeuse and Bellatrix. Below, blue-white Rigel and Saiph are parts Orion’s legs. The Belt points to the right at the V-shaped Hyades cluster star, anchored by orange Aldebaran, and the compact, eye-catching Pleiades cluster, which together form the face and shoulder of Taurus the Bull.

To the left of the Belt is the night sky’s brightest star, Sirius, in Canis Major, the larger of Orion’s two canine companions. Bellatrix and dim Meissa, marking Orion’s head, form an arrowhead with Betelgeuse at the tip, which points toward Procyon in two-star Canis Minor. Auriga and Gemini ride above Orion. Among these New Year’s Eve constellations are five of the ten brightest stars, with 12 more in the top 50. Betelgeuse, like many red supergiant stars, varies in brightness over long periods as it expands and contracts. Over the past few months it has dimmed and might have slipped out of the top ten.

Rather than make a New Year’s resolution that involves great sacrifice and likely won’t see February, why not start an astronomy project to learn the sky over the year. I recommend the RASC Explore the Universe program, which involves observing and describing or sketching objects using your unaided eyes, binoculars or a small telescope. The objects include constellations and bright stars, lunar features, the solar system, deep sky, and double stars. By observing 55 of the 110 objects you could earn a certificate and a pin. For details, see https://www.rasc.ca/explore-universe or contact me.

The Moon is at first quarter on Friday, giving great evening views through telescopes and binoculars all week. After sunset on Thursday telescope users can see the Lunar X just inside the shadow line, a little below centre. Mars opens the New Year near the Libra-Scorpius border, rising three hours and 15 minutes before sunrise. Meanwhile, Venus shines easily through evening twilight in the southwest and Saturn sets less than an hour after the Sun. The Quadrantid meteor shower, with its radiant between the handle of the Big Dipper and Hercules, peaks on the morning of January 4. With no Moon in the sky, this shower could make it worthwhile to get up very early or stay up very late.

The Saint John Astronomy Club meets in the Rockwood Park Interpretation Centre on January 4 at 7 pm. All are welcome. 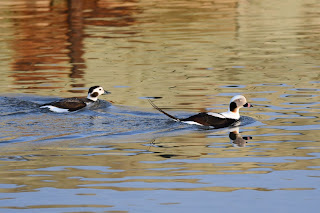 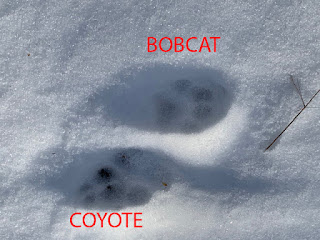 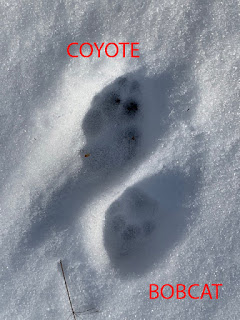 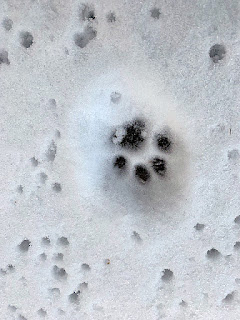 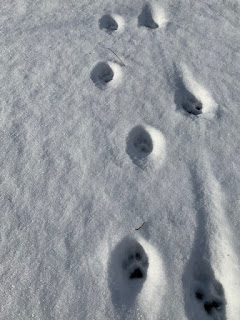 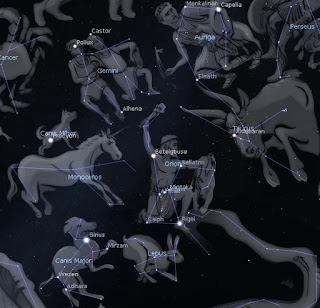 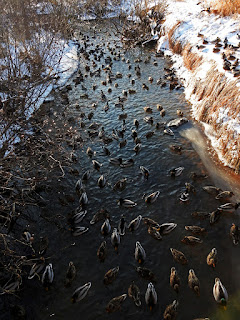 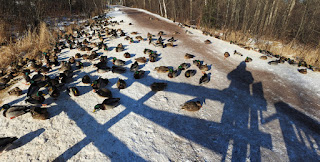 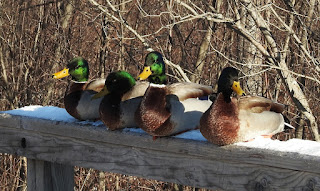 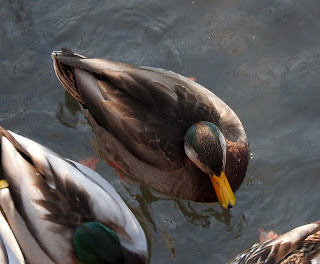 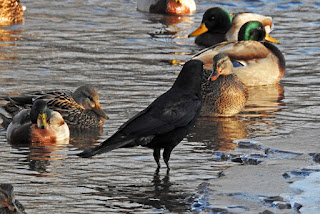 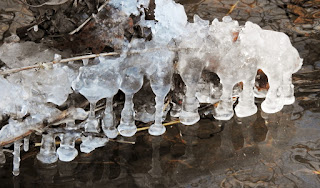 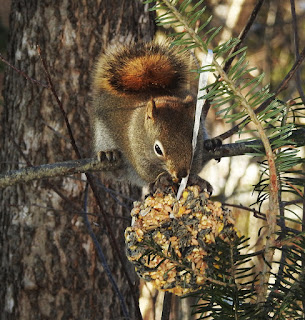