** Aldo Dorio got a few striking photos of a SUN PILLAR as the sun rose in Neguac on Thursday morning.  These spectacular light shows happen sometimes very briefly as the sun rises or sets when conditions are just right.

** Jamie Burris took an amusing series of five photos of two RED SQUIRRELS [Écureuil roux] that may appear at first to be in a family dispute, but ends up appearing like it was really courtship behaviour, complete with a hug and a smooch!  We may not be thinking spring yet, but our wildlife community must be taking note that the days are lengthening ever so slowly.
Jamie was also in the right place at the right time to get a short video of a SHREW [Musaraigne] snow-plowing its way through the snow, making it easy to see the origins of those trails that we see under our bird feeders when snow melts away.  Take a look at the action at the site below.

** Leigh Eaton sends some comments about bird migration north and some birds at his site at the moment in Cocoa, Florida, and some action photos.  The AMERICAN ROBIN [Merle d'Amérique] migration is still underway there, and they love their concrete bird bath which at times is colonized by up to nine.  An occasional NORTHERN MOCKINGBIRD [Moqueur polyglotte] and NORTHERN CARDINAL [Cardinal rouge] visit.  Soon Leigh expects the COMMON GRACKLE [Quiscale bronzé] migration will pass through, competing for bath time.  On Thursday afternoon, he had a visit from a flock of WHITE IBIS [Ibis blanc], two PILEATED WOODPECKERS [Grand pic], a RED-BELLIED WOODPECKER [Pic à ventre roux], an endless parade of TURKEY VULTURES [Urubu à tête rouge] and BLACK VULTURES [Urubu noir], regular OSPREYS [Balbuzard pêcheur], many BROWN PELICANS [Pélican brun], several GREAT BLUE HERONS [Grand Héron], LITTLE BLUE HERONS [Aigrette bleue], GREAT EGRETS [Grande Aigrette] and countless LAUGHING GULLS [Mouette atricille], COMMON TERNS [Sterne pierregarin]and the occasional visit from a BALD EAGLE [Pygargue à tête blanche].  Leigh also attachs a photo of a MOTTLED DUCK [Canard brun], which is similar to our Black Duck and Mallard Duck.  This duck is a year-round resident of Florida. It can be quickly identified from the latter by the dark spot at the gape (arrow)

** Brian Stone found the light snow on the ground on Thursday left some great tracks of a DEER MOUSE [Souris de chasse] in his Moncton yard.  The Deer Mouse tends to travel on top of the snow instead of burrowing or snow-plowing.  It gallops  much like a Snowshoe Hare or Red Squirrel would.  But of course, it has a much shorter stride.  The larger tracks in the photos were made by a RED SQUIRREL [Écureuil roux].  Some criss-crossing of the Deer Mouse trail shows the stride a bit longer when going uphill and a bit shorter when going downhill.  A tail drag can also be noted.

** Brian also came across a small 1 cm moth inside his home recently.  It turns out to be a PURPLE CARROT-SEED MOTH, which is common across much of Europe and increasingly found in North America.  It’s not in most guides as yet.  It gets its name due to its association with flower clusters of plants in the carrot family.  I’m not sure why an adult is inside a home in winter, but there’s very likely an explanation.  Its caterpillars are showy with dark spots and reddish areas, but very small.  We may start to see them in the near future.

** It’s Friday, and this week’s Sky-at-a-Glance is included in this edition courtesy of sky guru Curt Nason.  Note Curt’s comments on the moon appearing with Venus and Jupiter on certain days this week, as well as the possibility to see the planet Mercury next weekend, and Venus ruling the early evening sky in the southwest.

This Week’s Sky at a Glance, 2020 January 18 – January 25
There is one river seen from New Brunswick that is completely ice-free all winter, but we can only see it at night. Eridanus the River, the fifth largest constellation in area of sky, has its head just off the foot of Orion near Rigel. Even when it is at its highest in our sky, the river’s meandering path takes it more than ten degrees below the horizon to where it terminates at Achernar, the ninth brightest star.

In mythology the river is associated with Phaethon, a mortal son of Apollo. Apollo drove the Sun, a golden chariot powered by mighty steeds, across the sky by day. Phaethon was allowed to drive it one day but he couldn’t control the steeds. They ran amok, scorching the sky (the Milky Way) and the Earth (Sahara), until Zeus blasted Phaethon with a thunderbolt and he fell to his death in the river. The twisty constellation was also considered to be the path of souls.

Although we can’t see Achernar without travelling to Florida, there is a notable star in Eridanus that we can see from outside a city. Omicron-2 Eridani, also called 40 Eridani or Keid (circled on the map), has a famous fictional and fascinating planet: Vulcan, the home of Spock. Did you know that there was once believed to be a planet closer to the Sun than Mercury? It was named Vulcan after the Roman god of fire, metalworking and the forge. Anomalies in Mercury’s orbit were thought to be due to an interior planet, and some astronomers even claimed to have seen it crossing the Sun. This was about 150 years ago, after Neptune was predicted and discovered based on anomalies in the orbit of Uranus. Coincidentally, regarding the god Vulcan, the constellation Fornax the Furnace barely crests our horizon near Eridanus.

The Moon is at third quarter on Friday, January 17, and it passes near Mars on Monday and Jupiter Wednesday before reaching new Moon phase next Friday. Jupiter rises an hour before the Sun this week and about two hours after Mars. Venus rules the early evening sky, easily cutting through bright twilight in the southwest, while Mercury begins its best evening apparition for the year, setting 45 minutes after sunset by next weekend.

The provincial astronomy club, RASC NB, meets in the Rockwood Park Interpretation Centre on January 18 at 1 pm. There will be public observing at the Mactaquac Park office, across the road from the park entrance, in the early evening of Saturday, January 25. All are welcome. 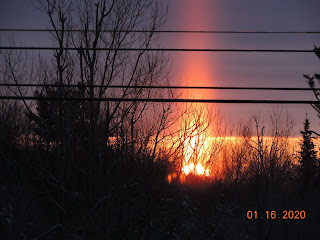 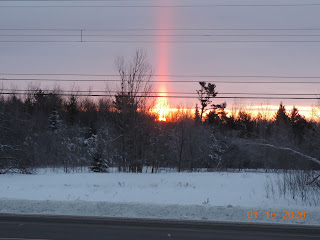 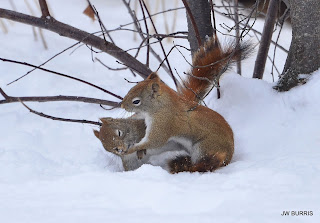 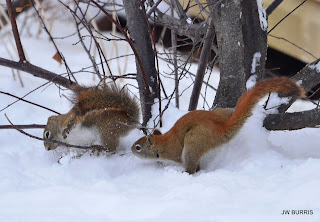 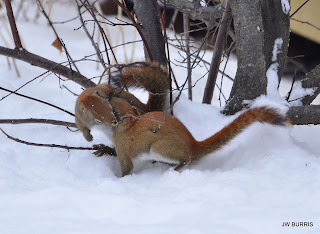 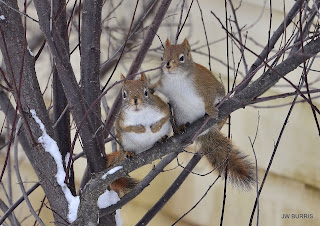 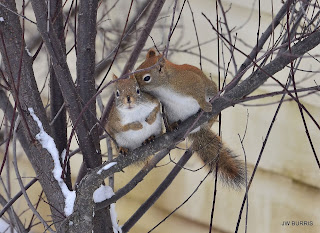 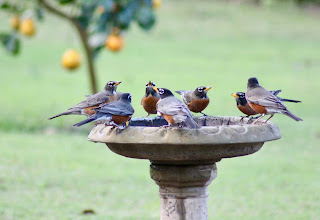 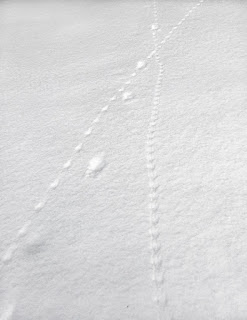 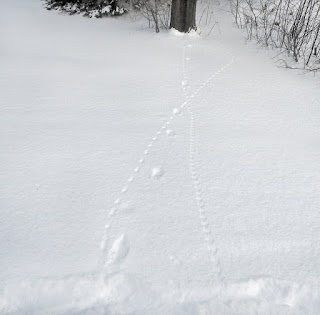 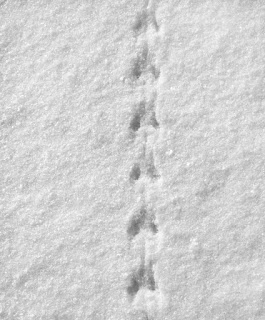 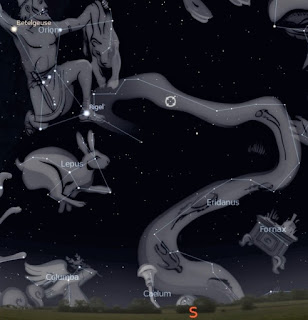 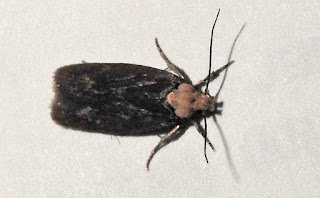 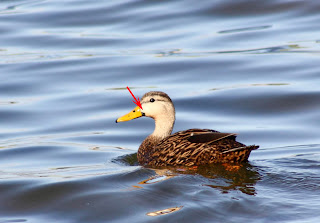