One click on the photos enlarges them full screen

** The GOLDEN-CROWNED KINGLET [Roitelet à couronne dorée] is a bird that rarely comes to feeder yards.  Heather Silliker has one with a territory in trees around her Upper Coverdale home, and coming to feeders on and off all winter.  She noted it recently coming to the suet feeder and carrying chunks of suet away.  I would wonder if this may have something to do with mating ritual?  I’m sure there are other instances, but John Massey had one that came to peanut butter all winter 5 years ago, and I had a pair come to a lard/peanut butter blend one winter many years ago.  A photo is attached of the one at John Massey’s in 2014 enjoying peanut butter.

** Dave Christie reports large numbers of CANADA GEESE [Bernache du Canada] are now browsing the dyke lands above the Shepody River dam, noting approximately 250 there on Thursday.  The Lars Larson Marsh is still firmly frozen over, but Daly’s creek and the ponds across the road from it where the tide comes in are fully open, and Dave saw Canada Geese and AMERICAN BLACK DUCKS [Canard noir] enjoying the open water and emerging vegetation on Thursday.  Dave comments his feeder yard is very quiet; however, the odd COMMON GRACKLE [Quiscale bronzé] has dropped by and AMERICAN ROBINS [Merle d'Amérique] are around his cottage area.

** Jane LeBlanc had the first SONG SPARROW [Bruant chanteur] she has seen in awhile arrive to her St. Martins feeder yard on Thursday traveling with DARK-EYED JUNCOS [Junco ardoisé].  It’s very likely an early migrant.  Jane was able to get a few nice photos to remind us of other species that may be rejoining us.

** Brian Stone had a great day photographing some special birds in the Dartmouth, NS area on Thursday – all species that we can see or have seen in NB.  Sullivan’s Pond is hosting a pair of TUFTED DUCKS [Fuligule morillon].  Brian was able to get the pair together for comparison.  This rare visitor often associates with scaup when it does make an appearance in the Maritimes, and it can take close looks to differentiate them.  Brian’s photo of the male shows the very black mantle area and the very sharp line of demarcation between the black mantle and the white breast.  The mantle shows some pale smudging in scaups, and the mantle demarcation line is not as sharp in the scaups.

** Note the RING-BILLED GULL [Goéland à bec cerclé] in the photos is losing its streaked head of winter plumage to become solid white soon.  The two male SURF SCOTERS [Macreuse à front blanc] had an apparent female in between them.  A first-year male Surf Scoter would look similar, but would have some orange on the bill.  A photo of a BLACK GUILLEMOT [Guillemot à miroir] is showing that it’s still very predominantly in winter plumage.  The scoters and guillemot were in the Dartmouth Cove area.  COMMON MERGANSERS [Grand Harle] were in Lake Charles in bright breeding plumage.  The female GREEN-WINGED TEAL [Sarcelle d'hiver] has a bit of a story behind it.  A good Samaritan noticed it seemingly very weak, caught it, fed it for a time which saw it gain strength to be released and now it’s contentedly mingling with the waterfowl at Shubie Park.

Brian also got a quick photo of a small bird in rear view that we are suspecting to be a ORANGE-CROWNED WARBLER but RUBY-CROWNED KINGLET was a rule-out at first. Opinions welcomed.

** I noted a stick nest very high in a deciduous tree on Hedgewood Dr. in Moncton on Thursday.  It appears to be a previously used nest.  It is in the middle of a subdivision and folks live beside it and were not aware who the occupant was.  It’s medium-large and very obvious now with the leaves all off.  An AMERICAN CROW [Corneille d'Amérique] nest would be on the suspect list.  The very odd thing about this nest is the quite large sheets of what looks like honey comb attached to and hanging from it and bigger in diameter than the nest.  How did this material get there and why is it there?  One would think a BALD-FACED HORNET’S nest, but it seems like a very odd place for that insect to build a nest.  Possible explanations are welcome.

** It’s Friday and this week’s Sky-at-a-Glance is included, courtesy of sky-guru Curt Nason.  Take note of the opportunity to see three planets and the crescent moon together by checking the western sky early Wednesday morning.

This Week’s Sky at a Glance, 2020 March 14 – March 21
With Tuesday being party time for many O’Revelers, is there anything green that we can see in the sky? Yes, but rarely. We can see stars that are red, orange, yellow, blue or white, but not green. The colours are representative of their outer temperature, with red being coolest and blue the hottest. Any star with an outer temperature corresponding to green, which is in the middle wavelengths of the visible spectrum, emits approximately equal but lesser amounts of red and blue light. This combination gives us white light, and our Sun is such a star.

Some stargazers have claimed to see green stars that are part of a binary pair with a red giant star. Green is the complementary colour of red, and it is thought that if you observe a white star after staring at a red one, the complementary after-image can make the white star look green. It is said that Zubeneshamali, the brightest star in Libra and the one with the longest common name, is green. I did see it once as a very pale green in an 8-inch telescope, but that might have been due to the power of suggestion. Uranus usually looks pale green in a backyard telescope.

The most common reason for green in the sky, although still fairly rare in New Brunswick, is the northern lights. Energetic electrons from the Sun (aka Sol, the shortest name for a star) can make oxygen atoms in our upper atmosphere emit green light in a manner similar to that of a neon light. Northern lights are seen more frequently around the equinoxes, and if electrons have escaped the Sun through holes in its magnetic field lines we could get lucky this week. If not, then take a break from the partying to look up at the constellation O’Ryan.

The Moon is at third quarter on Monday, and it makes a spectacular binocular trio with Jupiter and Mars on Wednesday morning, with Saturn not far away. Mars slides below Jupiter on Friday, heading toward a rendezvous with Saturn at month’s end. Mercury rises 55 minutes before sunrise midweek, but with the shallow angle of the morning ecliptic it barely gets a binocular width above the horizon before being lost in twilight. Venus continues to rise toward its maximum sunset altitude, a phenomenon that repeats every eight years. The steep angle of the evening ecliptic allows an opportunity to see the zodiacal light from rural areas, appearing about 90 minutes after sunset and reaching from the horizon toward Venus.

The provincial astronomy club, RASC NB, meets in Moncton High School at 1 pm on March 21. All are welcome. 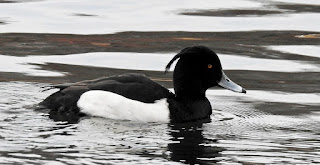 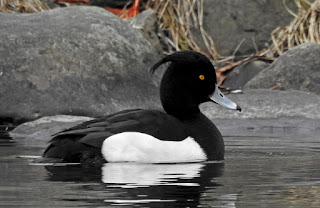 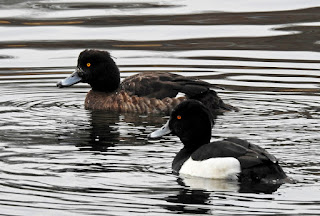 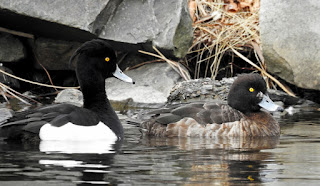 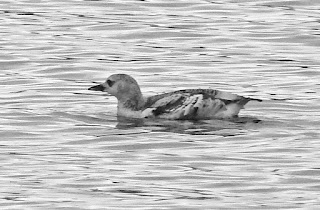 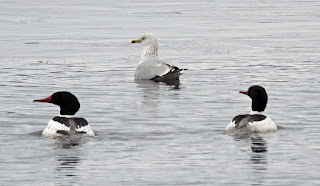 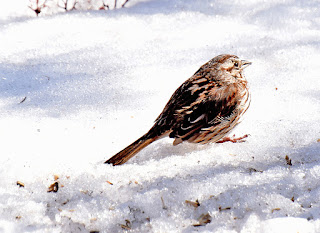 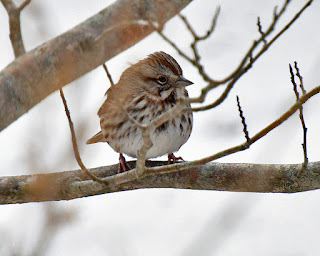 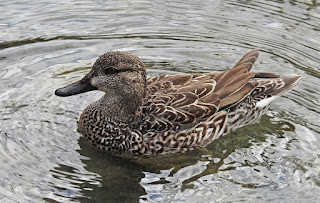 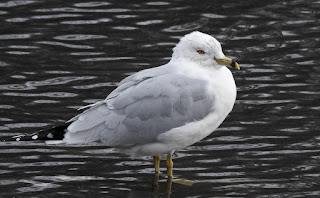 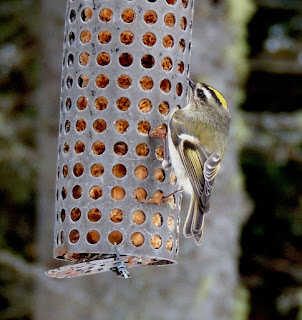 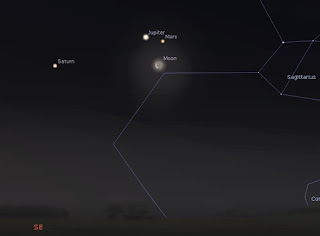 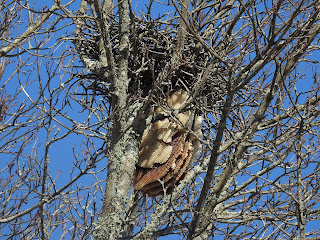 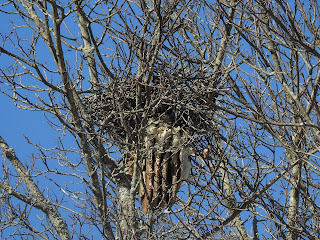 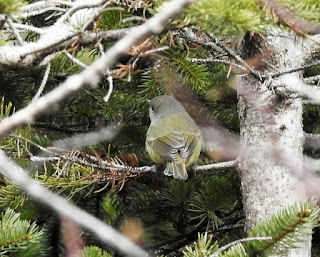