**Frank Branch was able to get some distant but very identifiable photos of an adult male TUFTED DUCK [Fuligule morillon] at the Tracadie lagoon that was found by Jolande St-Pierre and Denise Godin.  The tuft streaming from the crown shows nicely in Frank’s photos, as well as the sharp delineation between the white side and black mantle in one picture.  The Tufted Duck is an Old World species and a special rare visitor to New Brunswick.

**Apparently there is more than 1 GOLDEN-CROWNED SPARROW [Bruant à couronne dorée] at the moment in New Brunswick.

Rick Elliot noted a major migration along the Fundy coast on Sunday and among them was an adult Golden-Crowned Sparrow.  Unfortunately, the area is not accessible to the public but sure interesting to know New Brunswick is hosting 2 of these rarities at the moment.

**It is going to happen again! The early hummingbirds have arrived.

John Inman got a photo of his first RUBY-THROATED HUMMINGBID getting a quick meal and moving on. It is the same scenario as last year as they had a number of hummers get a quick meal and move on, before they had one take up residence showing it is helpful to have feeders out a little early.

Also, a SHARP-SHINNED HAWK has been enjoying a regular meal of John’s abundant blackbird patrons.

**Anita and David Cannon’s pair of EASTERN PHOEBE [Moucherolle phébi] are still present and very interested about a potential nest site inside a veranda over their main door.  Eastern Phoebes will often nest in areas such as this if not too busy an area.  It will be very interesting to follow if the potential site of interest is taken.  The Cannons are concerned they may start a nest and abandon it but suspect the phoebes could not choose a better site to be protected. 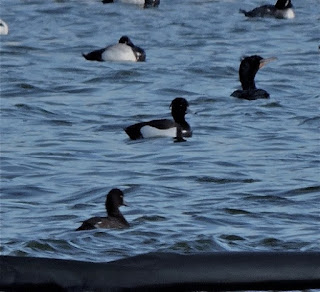 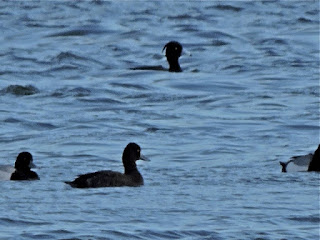 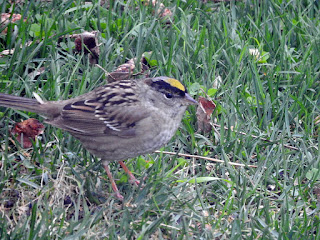 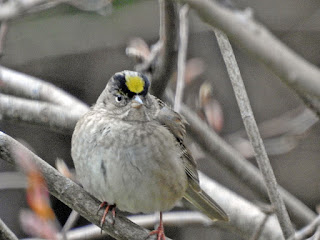 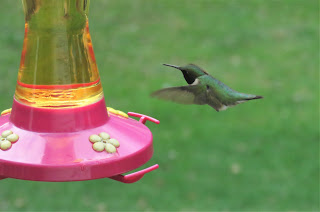 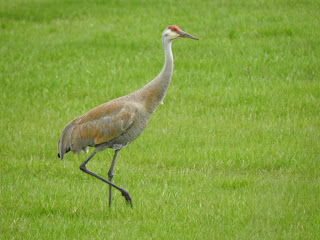 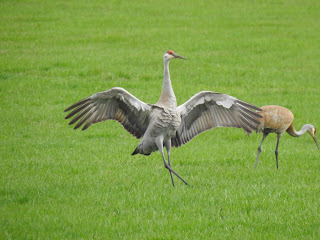 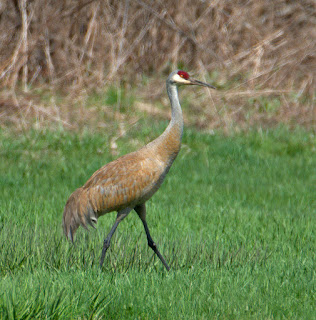 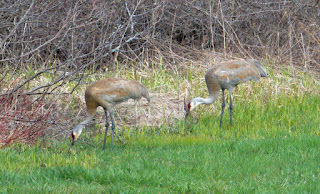 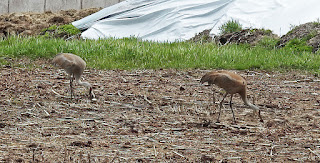 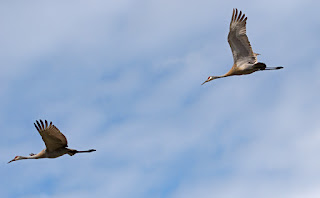 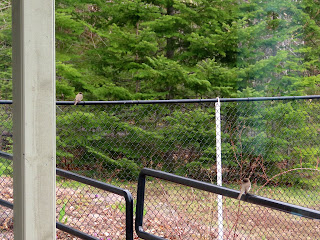 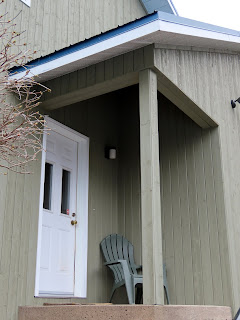 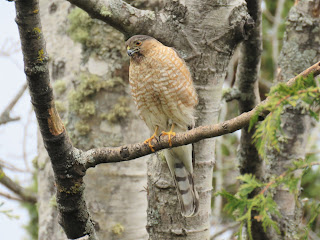 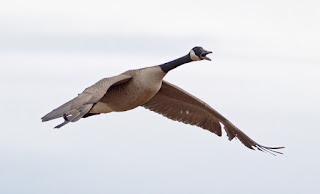 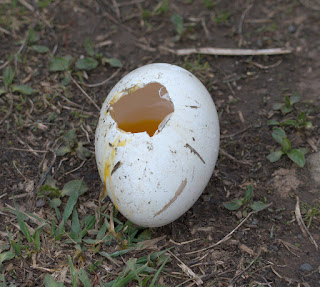 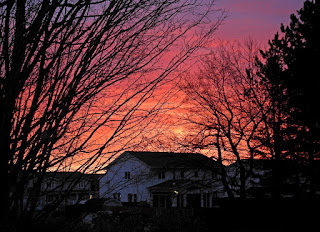