To view the photos mentioned in this edition go to http://nminfoline.blogspot.ca .
One click on the photos opens them full screen

** An interesting story with a warbler photo published in the January 7th edition; Gordon Rattray got a photo of a Warbler that he did not realize was in the photo until studying the photo on his laptop while looking for another bird. He assumed it was the PINE WARBLER [Paruline des pins] that has been visiting his nearby feeders. However the sharp ‘Warbler eyes’ of Jim Wilson noted it was actually an ORANGE-CROWNED WARBLER [Paruline verdâtre] that can be an occasional visitor to winter feeder yards. Being a head shot only would make it easier to confuse. The photo has been reattached today with the correct label, and corrected in the January 7th Blogspot. Thank you, Jim Wilson!

**  Karen and Jamie Burris took a walk along the Turtle Creek marsh last week, taking note of a flock of 8 AMERICAN ROBINS [Merle d'Amérique]. The BLACK-CAPPED CHICKADEES [Mésange à tête noire] have been warming up to them, with one now happily taking seed from Karen’s hand.
\
They have been noticing some injured birds in their Riverview yard recently, including a ROCK PIGEON [Pigeon biset] with an injured wing and throat area, and a MOURNING DOVE [Tourterelle triste] with damage to the breast area. Both are still coming to their feeder yard. They spotted the perpetrator, a SHARP-SHINNED HAWK [Épervier brun], on a tall yard spruce tree on Thursday. They suspect it is the same bird that took a MOURNING DOVE in a neighbour’s yard last week. It would be expected that it is a female bird, which is significantly larger than a male; PIGEONS and DOVES are normally large prey for the smaller male SHARP-SHINNED HAWK. The eye appears to be orange, and not adult red yet, to suggest a recently molted bird.
** Fred and Susan Richards EASTERN BLUEBIRDS [Merlebleu de l'Est] were back in their Taylor Village yard, to check out the seed and peanut butter feeders, but moved to the suet feeder to find that most attractive.  What great yard patrons to have in January!

Yvonne LeBlanc notes the snow fall created lots more interest in her Memramcook bird feeders on Thursday. She finally got her first AMERICAN TREE SPARROW [Bruant hudsonien] of the season, and a PINE WARBLER [Paruline des pins], who seemed more interested in seeking out the few grassy patches available rather than feeder tidbits.  Yvonne also reports they had a PALM WARBLER [Paruline à couronne rousse] on the Memramcook Christmas Bird Count in December.

**  Brian Stone got a selection of striking shots of the 98 to 99% Full Moon Thursday shortly after 7 p.m.  It will be the full WOLF MOON Friday afternoon at 3:21 p.m.  There will also be a PENUMBRAL eclipse at that time at the edge of the moon, but it will be barely detectable, compared to the darker eclipses we are used to. That’s because the moon will not be in the darker shadow of the Earth, but the fainter shadow area that extends beyond the dark shadow. Check the attached web sites for more information.  You can easily see the craters and valleys on the Moon’s surface in Brian’s photos, that Galileo thought might be seas when he first observed them in 1610.
https://www.timeanddate.com/eclipse/in/canada/moncton

**  This week’s “Sky at a Glance” is with this edition, courtesy of sky guru Curt Nason.

This Week’s Sky at a Glance, 2020 January 11 – January 18
With Orion’s hourglass figure now above the horizon after sunset, the giant hunter waits an hour or so for his two dogs to get up before he starts hunting. The first to greet the night is Canis Minor the Little Dog, a small constellation highlighted by Procyon, the eighth brightest star. To identify this star, Orion’s head and shoulders form an arrowhead, with orange Betelgeuse at the apex, which points toward Procyon. Like Sirius in Canis Major, this star is bright because it is in our celestial backyard, about 11 light years away.

The name Procyon means “before the dog,” indicating it is a harbinger of Sirius the Dog Star which rises about 40 minutes later. Ancient Egyptian farmers watched for the first visible rising of Sirius before sunrise, as experience had taught them the Nile would soon flood its banks with fertile soil when this occurred. In mythology the two dogs are sometimes depicted as Laelaps (Canis Major), an extremely fast dog, and an equally fast fox (Canis Minor). The dog was sent to hunt the fox but, after a long chase with no apparent end, Zeus turned them both to stone and placed them in the sky.

I like to look at the dogs and their westerly neighbours, Orion the Hunter and Lepus the Hare, in a more modern sense. The mighty demigod Orion becomes everyone’s favourite hunter, Elmer Fudd, with that wascawwy wabbit bugging him below his feet. The big and little dogs become Spike and Chester,who were also part of the Looney Tunes gang. Just as Chester would bounce around in front of his hero, the bulldog Spike, Canis Minor bounces up before Canis Major.

The Moon is full on Friday, January 10, and it is at perigee on Monday, giving high tides this weekend. Next Friday the Moon is at third quarter. The eastward motion of Mars relative to the stars will bring it within a binocular field above its namesake star, Antares; the red supergiant star in the heart of Scorpius the Scorpion. Compare their colour and brightness in the southeast before morning twilight. Jupiter rises about 45 minutes before sunrise midweek. Venus rules the early evening sky, easily cutting through bright twilight in the southwest. Mercury and Saturn are passing behind the Sun in opposite directions this weekend. Not to be outdone, dwarf planets Pluto and Ceres are following Saturn’s lead.

The William Brydone Jack Astronomy Club meets in the UNB Fredericton Forestry-Geology building on Tuesday at 7 pm. The provincial astronomy club, RASC NB, meets in the Rockwood Park Interpretation Centre on January 18 at 1 pm. All are welcome. 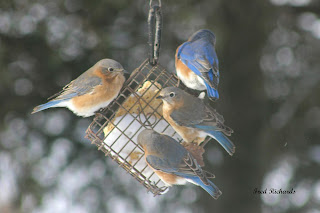 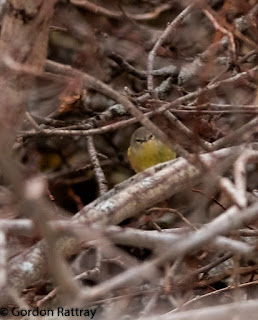 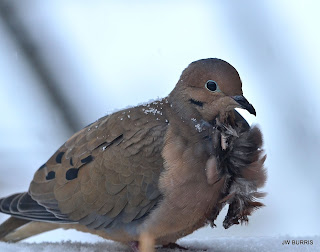 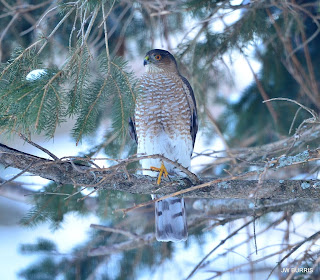 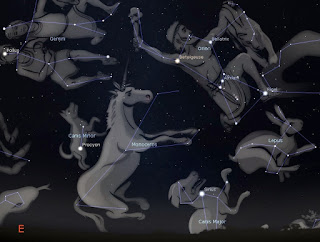 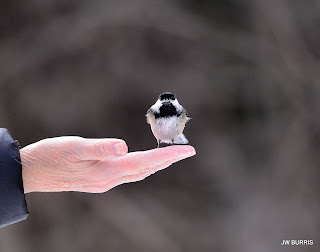 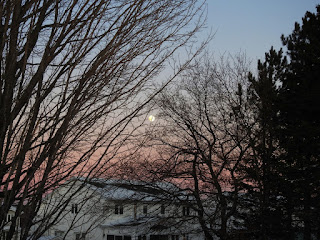 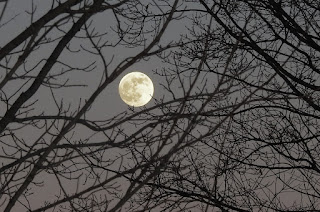 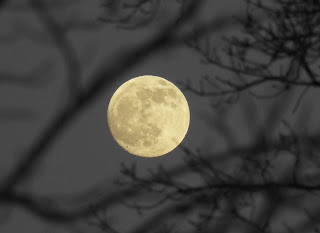